The Century of Women

You are here:
Recent Days 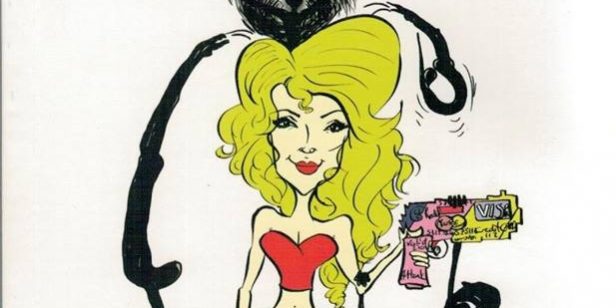 Some futurists claim that the 21st century will be the century of women. I started to agree with it, though with some anxiety. If women are going to be stronger in this century, if they will do better things, I swear to God, but if dominance is going to pass them, it is the picture that we are burned.

God forbid, what do we do if women try to take away the pain of thousands of years, if they put men in small cells and turn them into small energy tubes that they use us to proliferate sometime?

The doomsday of men,

Yes, some doomsday predictions come true “Men will look like women, women will look like men”. Where is the strong, sensitive, extroverted, reasonable aspect of the men, and the hard-strenght stone kiln male?

Once upon a time, the muscle mass, bold, strong, lad, protector, guard, macho man has turned to bellied, bulky, confused, wimpy, passive, tired and sick. Crushed, beaten, cursed women for hundreds of years now will be promoted to the first grade?

According to the Taoist philosophy, the moon represents the female, so are we experiencing a solar eclipse now? Does the uninterrupted empowerment of women and all kinds of accomplishments ultimately lead to a balance between logic and fantasy, salt and sugar, day and night? Smart, educated woman, leave alone to be beaten, demeaned they are now ruling and managing her husband. 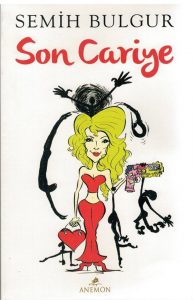 The Last Slave, century of women

Who wins in bed,

Isn’t the great deepening of sexual dissatisfaction experienced by women an indication of the great increase of lossing power of men? Are men under a lot of pressure in the century of women, or is constantly comparing with women making them diffedent?

Is this issue breaking of the arm and wing of men, or is the wind changing direction? Does we face the exaggerations of tradition or the overprotective role of mothers made men like this?

Is there a woman like our mothers who wear a coat for life and live with a only one loved man for life time? A woman is more dependent on life than a man, loves life more, is more fond of comfort, cannot withstand lower standards and can do anything for it. She is more ambitious, more ruthless, more emotionless, more coward and defenseless. 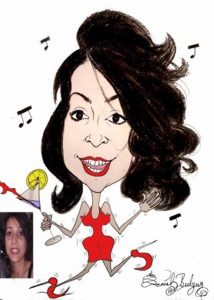 No woman No CRY!

Imagine that the woman is a general chief of staff, believe that military service would be more brutal. What about a female American president? l guess after black one, next president of USA will be a woman! Be sure that World War 3 would broke out. Oh, my God! Let her raise good, nice children, let her take care of her home, work if necessary, but please leave the world to us.

Many studies show that women live longer than men. Extreme stress in the business world, heavy competition, try to his family support, worries about the future are stealing from man’s life. At the end man’s blood loss is increasing every day.

The life of the working woman is also difficult. She has to be both mother, housewife and business woman. But we do not overload them becuse they are very sensitive flowers become instantly fade.

The Century of Women;

As a result, women’s century is coming or has already come, women live more and numbers increase. This should have increased our value, but they don’t need us!  No body knows rising woman is good or evil issue? Do women love us or is it an emotional calculation?