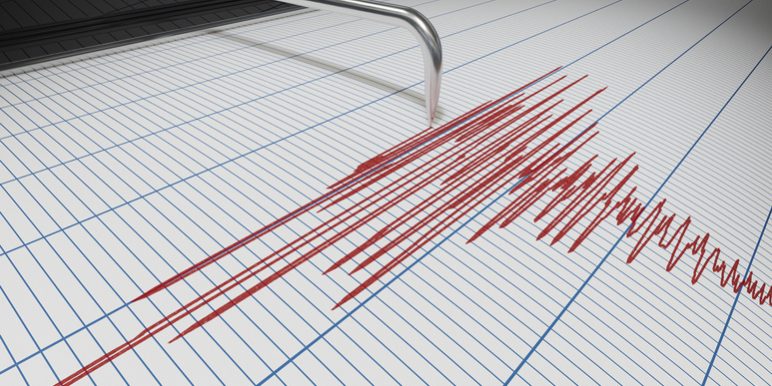 With an unnecessary stress caused by boredom and remorse and meaningless rush of trying to look like l was doing something, another work day was ending. By performing a good stage performance, I finished my work, which was a race of time and money stealing from the worker and employer. Now it was time for shaking and resurrection after fantastic workday.

As the sun was buried in the red cemetery of the horizon, my escape from the office was rushed towards a birth again. As soon as I opened the door of my lovely house, the vineyards flowing beneath me met the vine gardens. Such a happiness … When I looked from the balcony, darness was already beginning to kill the shadows. the night is covering everthing which it finds in the street. 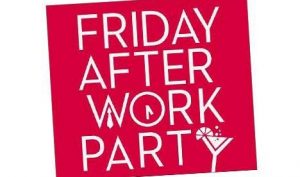 Despite my tiredness, I was throwing the everything around me in a random place with joy and agile movements. Running in the house with a sweet excitement. Finally, I reached the most pleasant corner of my house half naked. Touching a button on the leather chair that makes me sink like in to soft single bed. I also left myself to the whirlpool of joy.

I took my favorite position and stretched my feet, opened the giant screen, and started to walk around the canals with pleasure like a musky cat buried in itself. Adrenaline in one channel, blood and excitement on one channel, sin, shame, comedy in the other, drama, pain, tears, and my brain met with intense pleasure. The iced fruit juice and the snack that I had with me were also another gift from God.

I was very tired and started to be attracted to sleep, but I did not want to leave the peace and the hapiness at that moment. One of my side already starting to sleep. My struggle to stay awake was about to end, and suddenly I am diving to the deep dark well of sleep.

Then suddenly my eyes opened like a car headlight for no reason. I sat up on the sofa and looked at the swinging clock on the opposite wall, it was two past three o’clock a.m  I had only slept a minute or two. Even so, I felt myself very good slept like all night. What was it that gave me this fitness? I started to wait with a fad, blur and distress. The TV was hanging on itself, the walls were silent, gray and flat, so why was the clock swinging? 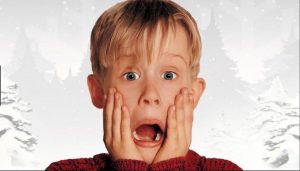 Alone at home you think!

In the sleep vortex,

First a very tiny wave that touches the sleeping boat, as if the oak leaves gently shake, the oak leaf falls into the water, or the lake shakes vaguely. The floor was slipping under my feet, my stomach was nauseous, my eyes were dark. Strange things were happening, my blood froze, my teeth were clamped, my body was stiff, I was asking myself what was going on. Even thinking in my mind was shaking.

Then, as if the room started to rotate around itself, there were none of the right, left, bottom, top … As the swing increased, the books, the remote controller, the bottles, the fruits were hited tp ceiling and bottom. Then a three-dimensional turmoil began. I was bumped from wall to wall, a slap, a whipping fist; an incredible force threw me all over the room. I felt that my face was touching even the most extreme corners of the room.

There were sounds of breaking, crashing, scattering and cracking from all sides. My wardrobe with lots of trinkets was overturned, everything was scattered everywhere. Stuffs in the room were flying like without gravity and I was compressed to the bottom of the ground.

As the intensity of the tremor increased, I was swinging and fell from wall to wall in fear and pain that would never end. And those sounds are the scariest part of the jolt; that horrible grunt from the depths, deaf clicks and a vibrating scream…

It was as if there was a giant who wanted to break the walls outside and he was punching more violently each time with his terrible shouts … I heard the sounds of concrete screaming, screaming, squeaking.

Then the wall behind the TV cracked and then began to split through the middle. I could see the stars. The sky was shaking, the ground was shaking, my feet were in my head, my head was like a turmoil… My eyes were opened like a diamond from fear, and my tongue was held. Even though I released all my strength, I was waiting for death without even moving my finger.

Dust, smoke … Concrete, iron, glass, frame falling, shattered … I was buried down to the ground with tons of debris on my hill. I was tasting death as if my lungs were removed and leave from my throat. Fortunately, the pain and fear of the dead could not be touched to the dead, and there was a mysterious peace in the land where there was no one to see and return.

Then I woke up in pain! One eye opened by force. I was looking at my body and around with one eye. The taste of blood in my mouth… I was lying on the grass of our garden. My body was hard like stones sinking all over me. I didn’t feel my body as if it was a natural anesthetic.

Which one is better Nightmare or real one?

It was the debris of our house that I saw behind my arm, which looked like a dark hill, and the hurtful sounds I heard … Sounds were coming; screaming, crying, groaning, mothers, fathers, children, ambulance sounds… 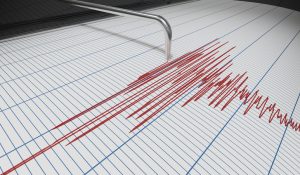 Thousands of painful human voices are spinning in my brain, my mind is blurred, my stomach became a mixed soup, I vomited and then I passed out.

It was the 17 August 1999 earthquake that I experienced. While I had been sleeping on the sofa, I jumped out of our window glass, which exploded with the violent shaking. I started walking months later, but the traces of shaking and resurrection after fantastic workday still remain… l even missed the worst workday during this pandemic days!